My father would talk about Sicily and what it was like during the Allied Invasion in WWII, so its no surprise that many of the place names had a familiar ring to them. Syracuse, Messina, Taormina, Palermo, Catania all those exotic sounding far away places from long ago stories have now come to life for me. Although Sicily was the launch pad for the Allied Invasion of Italy during the war, that particular chapter is tiny in the grand scale of Sicilian history that includes the Greeks, the Romans, the Normans, the Arabs etc.. 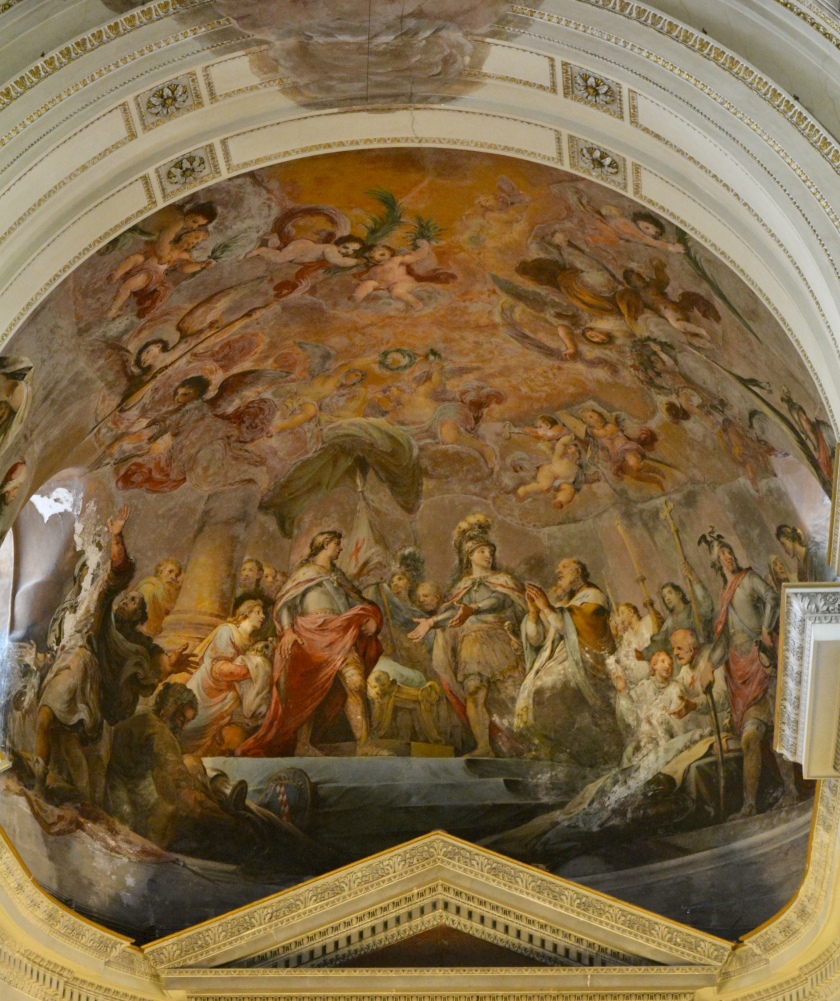 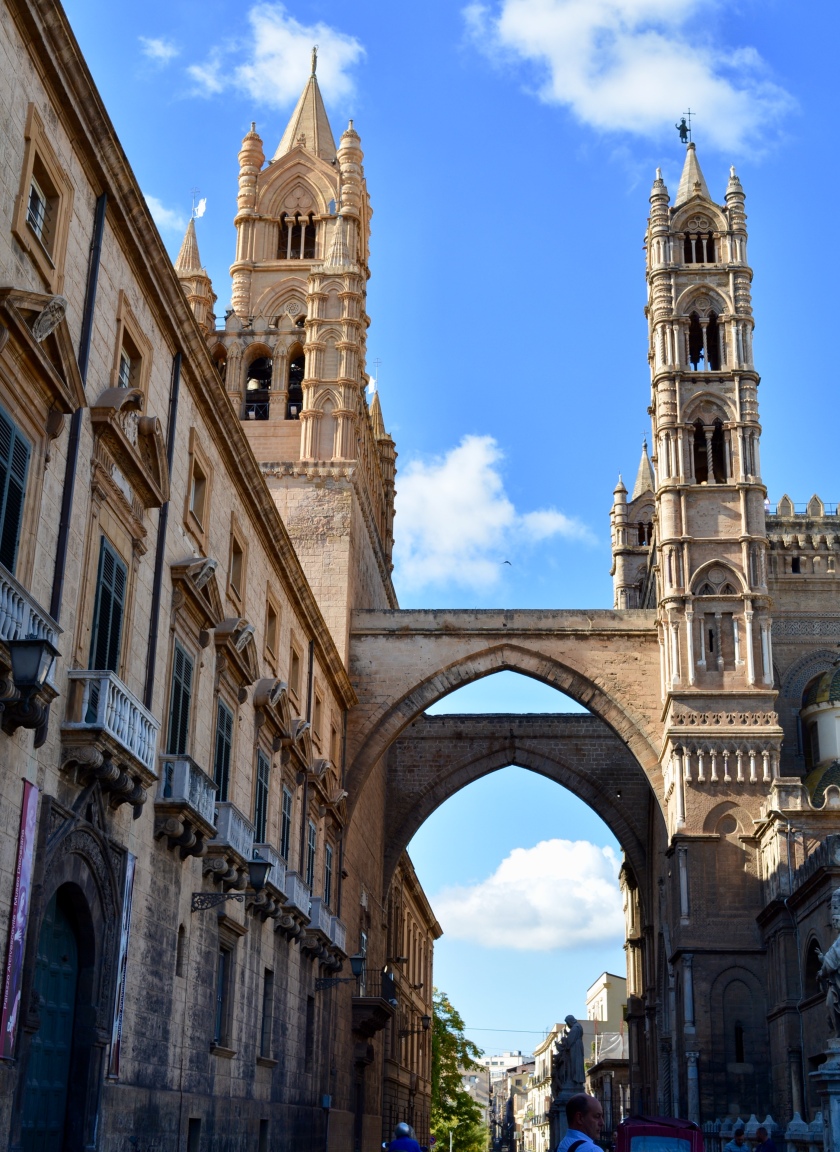 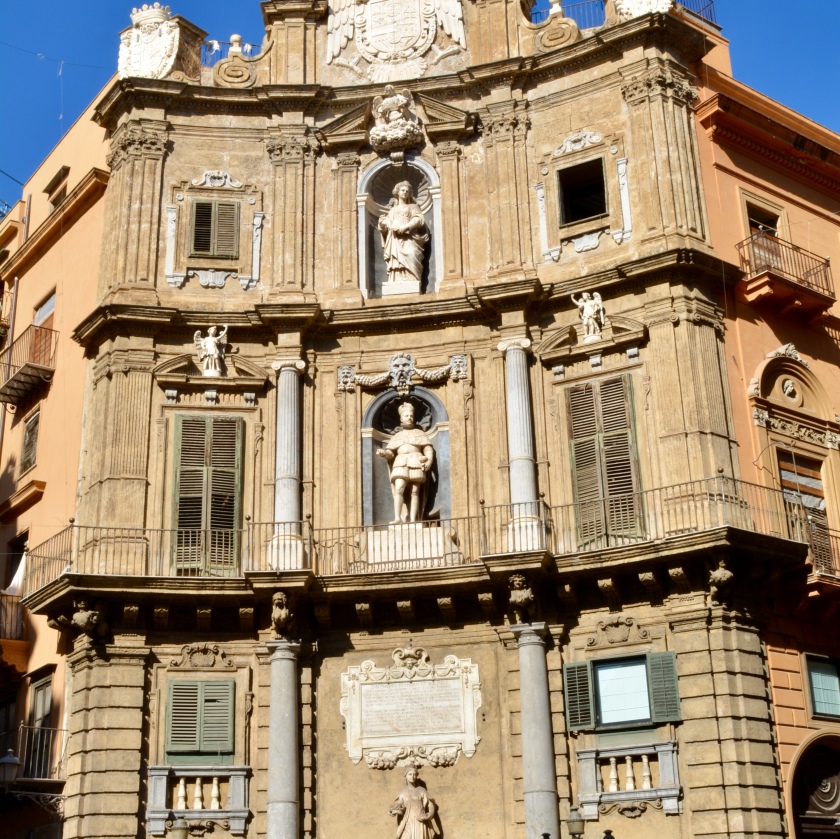 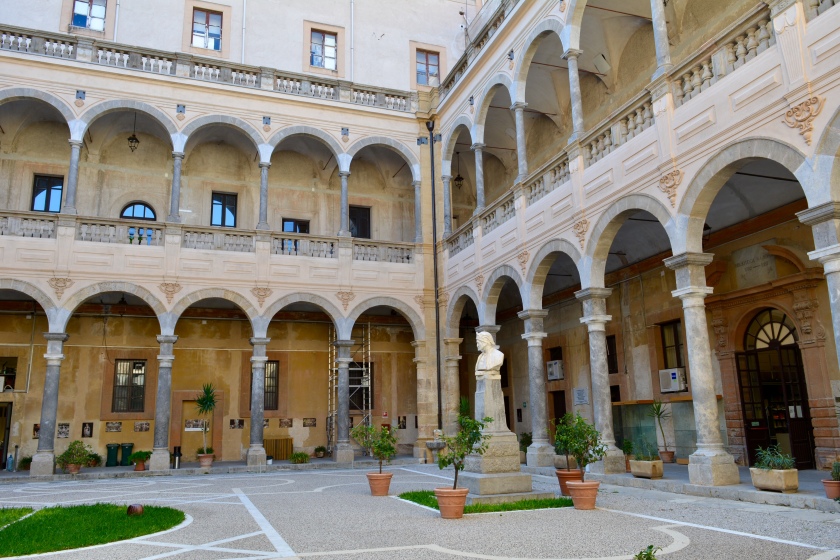 Wandering the streets of Palermo was a great way to spend a day on Sicily. Two neighbourhoods not to miss are La Kalsa and Albergheria, both very old neighbourhoods with narrow streets, pretty piazzas and markets that date back to Arab times and even Phonecian times. 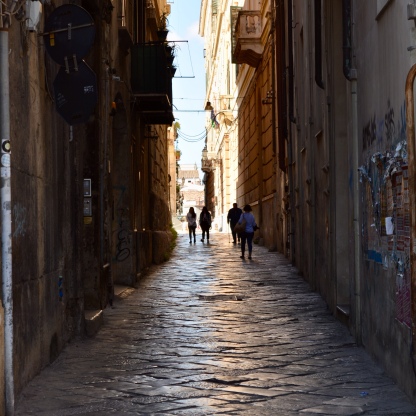 Palermo has great shopping, eateries and markets. The patina of the worn cobbled streets shines in the dimly lit passageways that lead to the brilliantly colourful markets. 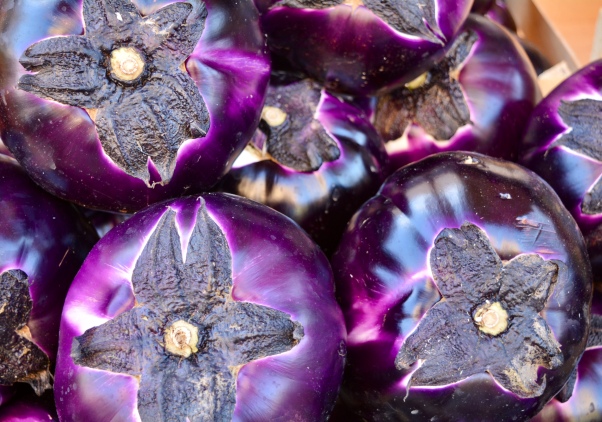 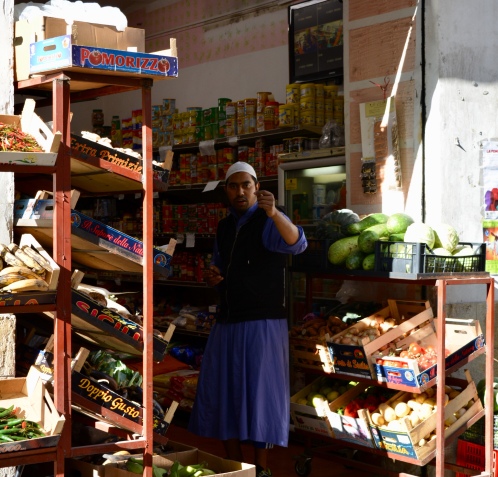 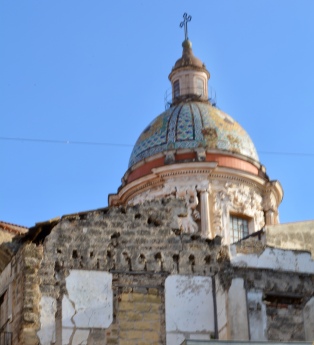 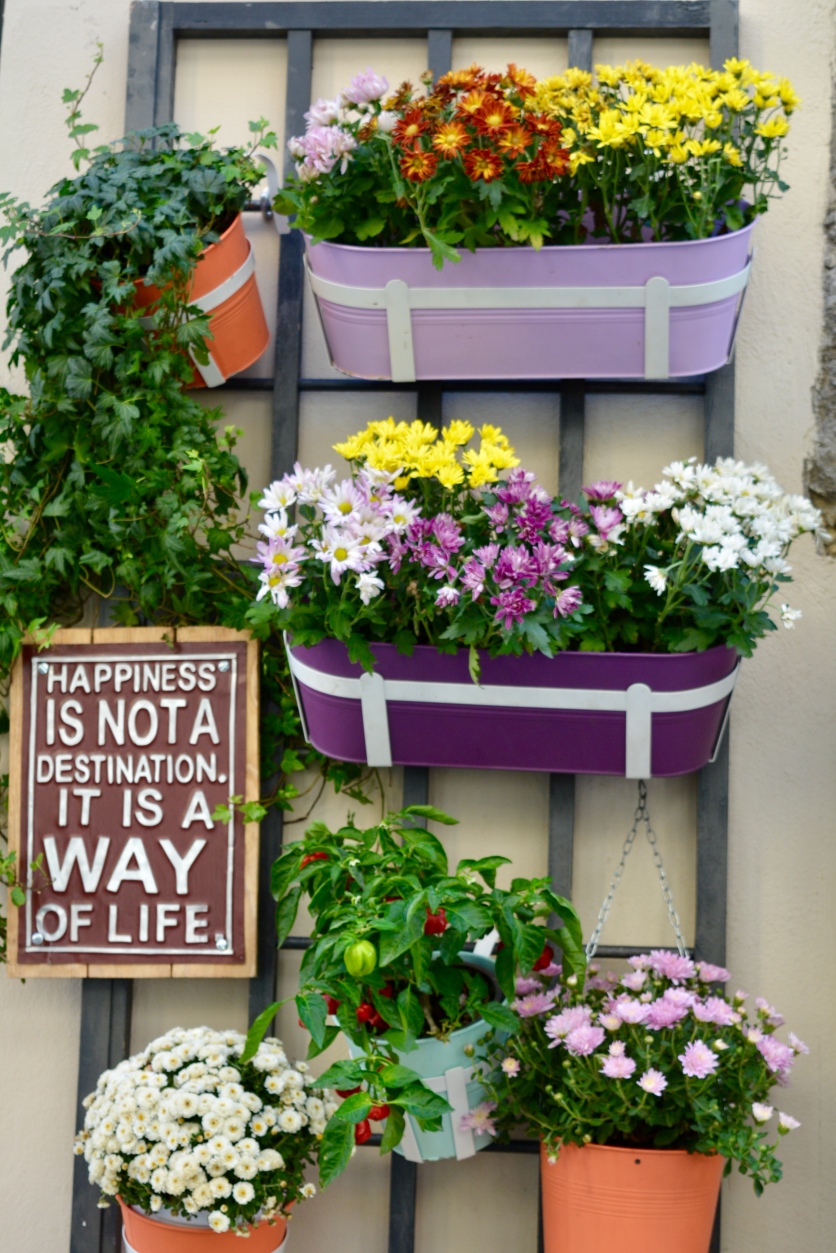 Mt Etna the Sicilian volcano was been active for ever and one crater steams on a daily basis. In 1971 lava buried the Etna Observatory and destroyed the original cable car, threatening villages as well. It’s a popular attraction and quite pricey but worth the money just for the views from the top. You can see for miles along the coast of Sicily and the beautiful blue ocean. You ride a cable car up the mountain and then if you want to pay more you can continue by truck to get even closer to the craters edges. We opted to hike around the station and enjoy the lava formations and the strange but colourful plants that manage to grow from the rock and lava. It was cold at the top of the mountain and we were glad to have our jackets along. 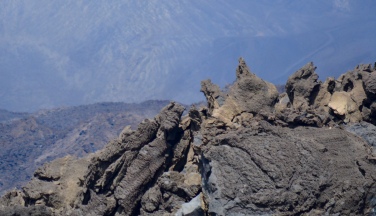 I never expected to see Greek ruins on Sicily but apparently the Greeks were a huge presence on the island and left many reminders of their civilization. You can see ruins on Sicily in many places including, Syracuse, Taormina, Catania and Selinunte but we drove from our villa to Agrigento to see the ruins there. The site itself is large and contains several structures and good descriptions. 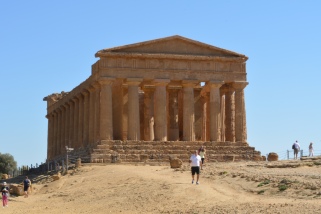 We ended our day at an extraordinary beach with limestone cliffs that have been eroded into amazing wave like shapes. The Scala die Turchi, Stair of the Turks, as it is called, has become quite an attraction and it was busy. There are several bar/restaurants that have sprung up, providing parking and access to Scala. You can climb up the limestone cliffs for a great view of the surrounding area and after its a great cool down to dive off the lower rocks for a swim. We stayed for sunset and had a drink at one of the bars. 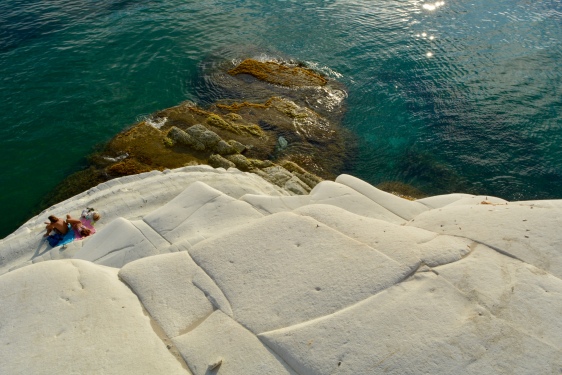 In our own neighbourhood in the town of Collesano, we were close to nice beaches, other small villages and the ancient town of Cefalu. Another pretty place with a Norman cathedral and the ruins of an ancient castle that demonstrates that Sicilians have not shied away from building as high up as humanly possible. The modern day roads that must follow ancient paths to these great heights, wend back and forth sharply and steeply in many places on the island. Great fun to drive until you meet a bus loaded with tourists on one of the hair pin curves. Our villa was great, clean, nicely decorated, big decks and of course a pool. Since we were off season we were alone there for most of our stay until a nice family from Poland came and of course they spoke English and Italian! The day we went to Cefalu I forgot my camera so I have to credit my friend Dawn with the Cefalu photos. This was our last day together on Sicily. Dawn and Craig were returning to the UK and I was staying on for a few days of solo travel before heading to Rome. 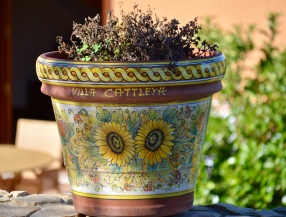 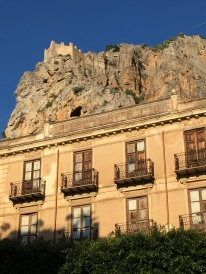 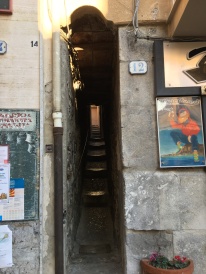 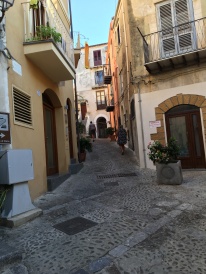 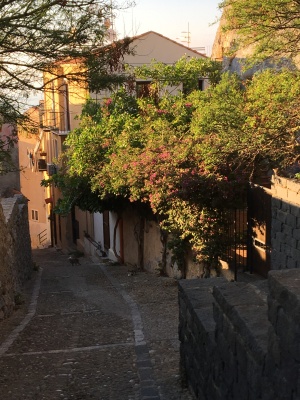 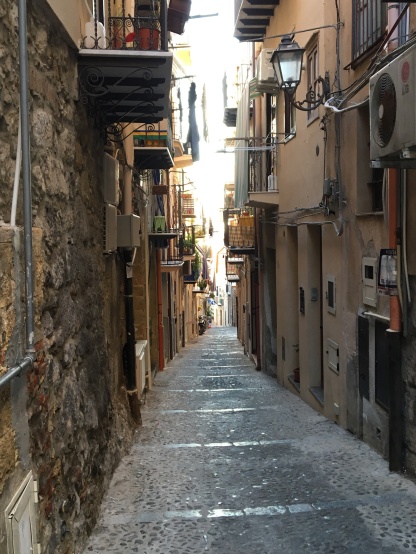 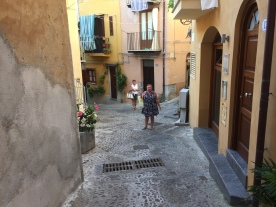 Solo Time In Taormina and Messina

I rented a Smart Car in Catania and headed north to Taormina. This city climbs from the beaches of the Mediterranean to the great heights of the mountains above. It is a maze of roads, lanes, highways and freeways and access to individual towns and villages along the shore is limited and often requires some backtracking and heading in directions that don’t make sense. The hotel I found on the internet was in the town of Letojanni, considered part of Taormina and accessible by one road only and to get to it you had to go over, under and around the highway on a combination of paved roads, potholed lanes and sharp turns. I finally figured it out on the last day. The beach is great in Letojanni and I have to admit I spent two days just enjoying quiet time. I did explore Taormina and it’s great heights and drove north to Messina for a day but sadly I did not make it back down south to Syracuse and Noto, both of which sound very interesting. Next time. 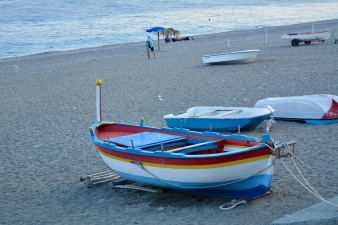 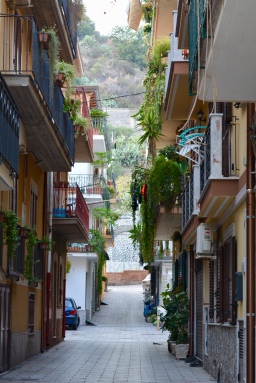 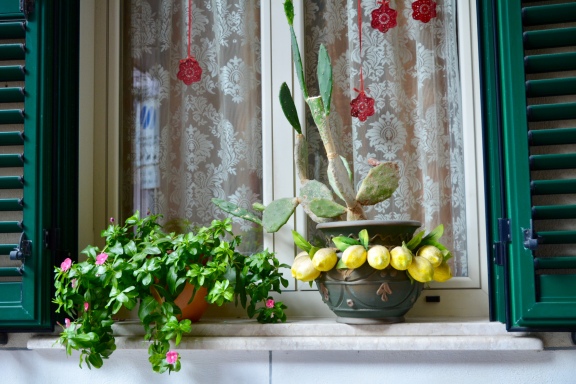 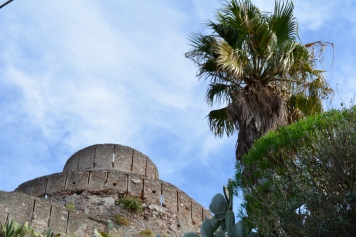 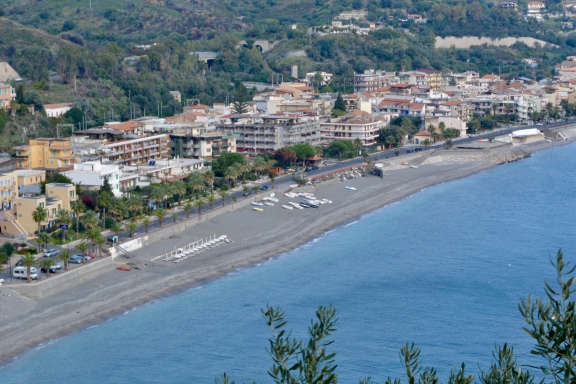 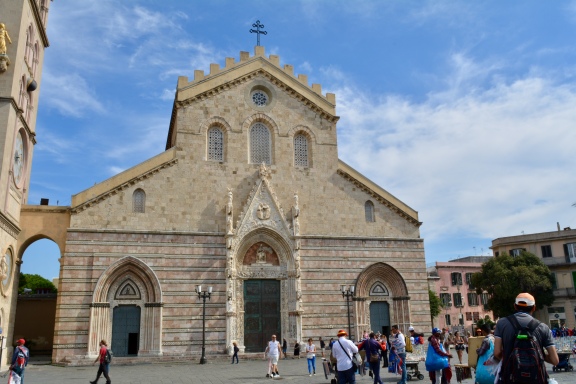 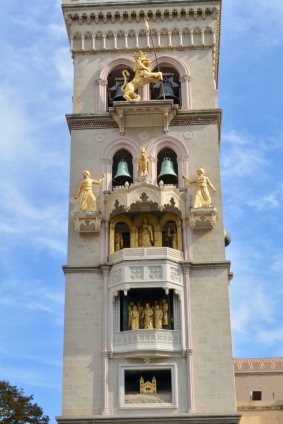 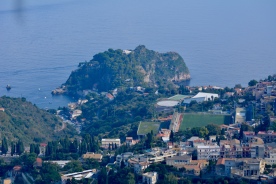 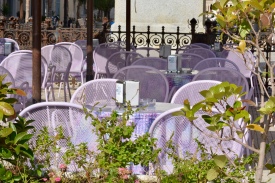 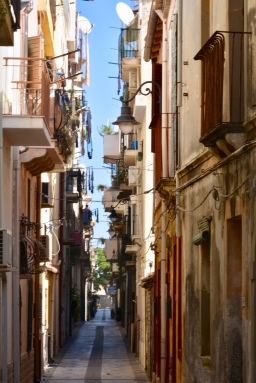 One thought on “Sicily”