Skip to content
Arriving in Merida is like coming home. Even the four hour bus journey from Cancun is fun when you know how to buy a ticket and you manage to reserve the two front seats. A short walk from the Merida ADO station is the Progreso Autobus but if the walk proves a little daunting and your luggage is rocking and reeling on the rough pavement, it is not unusual to be offered a helping hand by a kindly Yucatano. The Progreso bus will take you on the last 45 minutes of the journey from Nanaimo.

Where to go once you are off the bus in Progreso is easy when this is your third year to spend time at Casa Sol Mar. Dawn and Craig, friends from Gabriola Island, are part owners in this five unit, self-catering apartment building located a block from the beach. It is in an ideal home away from home to enjoy the palm filled views of the Gulf of Mexico. Joining the locals on the sandy beach and in the rolling waves, watching the fishermen come and go in their blue and white boats and studying the fast changing shapes of the clouds on the horizons quickly become favorite pastimes.

Progreso, generally a busy but laid back little city of 54,000 inhabitants, increases its pulse when the cruise ships are “in” or the Meridanos and other Nationals are here to escape the summer heat, or to celebrate Christmas and Easter in their beach homes. Progreso is not a destination for the all-inclusive crowd which allows it to remain a truly Mexican town. You are far more likely to be living in a neighborhood, speaking Spanish with the locals, and if you’re lucky, being invited to their homes.

Five short blocks from the Casa Sol Mar is El Centro. Jostling the crowds on Calle 80,the main commercial street, is where you find the necessary supplies to set up house. Small shops, the public market, the San Francisco de Asis Supermercado and other assorted tiendas provide all the requirements.

An unusually lengthy and shallow limestone shelf defines the Gulf of Mexico at Progreso and only flat bottomed boats, like those used by the fishers, make it to shore. From 1936 to 1947, a Danish company was contracted to take up the challenge of building a pier that would allow larger ships access to the Yucatan. In modern times, the pier was extended to woo in the cruise ships that, when docked, appear in miniature at the end of its long reach.

The old pier’s graying arches repeat a graceful pattern as far as the eye can see. Contrasting prettily with the azure blue of the shallow waters the pier is closed to the public, open only to authorized vehicles carrying stores or cruise ship passengers back and forth along its reach.
Once a major port, complete with its own lighthouse, Progreso has always been a crucial link to the world and the city itself was established to create a port that was closer to the capital of Merida than the Port of Sisal. At the height of the henequen (rope made from cactus) export era in the late 1800’s, Progreso took its place in the import export business and eventually became the major international shipping port that it is today.
The aging pier is a reminder of past glory days and has long served it’s purpose. Last year the President of Mexico visited Progreso and announced that a new 4.5 mile long pier will be built alongside old one.

The first few days of a two month stay are spent getting reacquainted with Casa Sol Mar, the neighborhood and friends made in previous years. Deciding what goes where and listing what is missing and vital to my apartment are followed by shopping trips for staples, all of which add up to be the best refresher for rusty Spanish. Getting good deals in the fruit and vegetable market and finding the essentials often takes a few days and several stores, large and small. However, getting set up is the best excuse for eating out more than is budget wise or healthy but also renews friendships with local waiters, and brings you up to speed on local gossip and events. 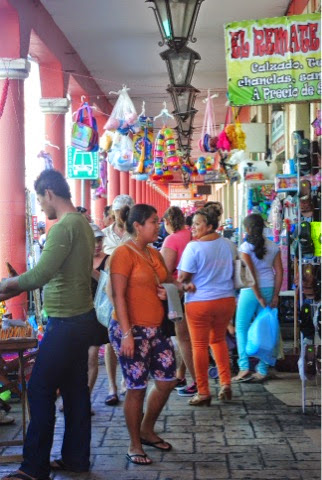 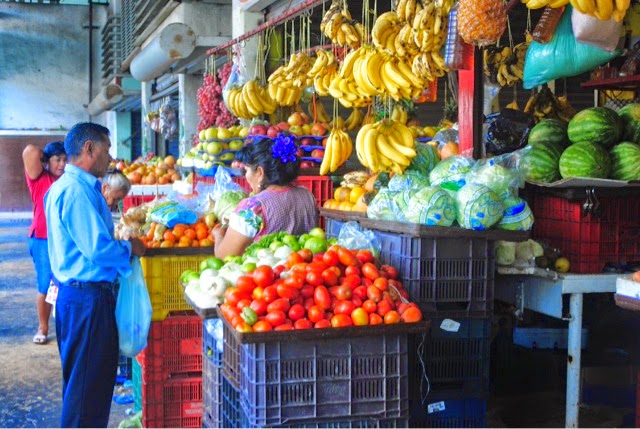 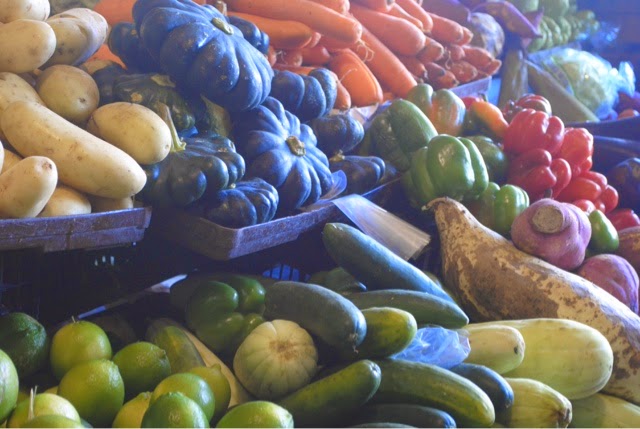 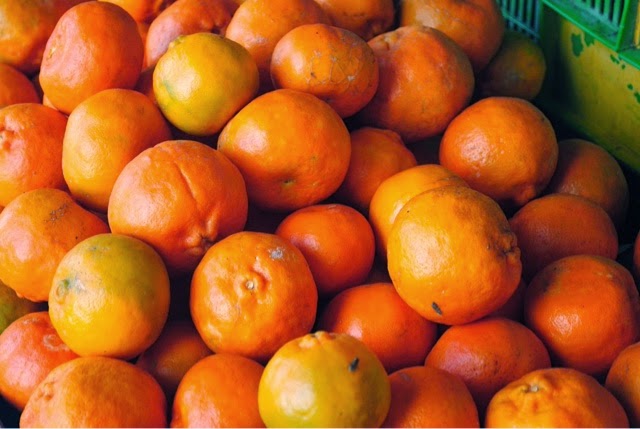 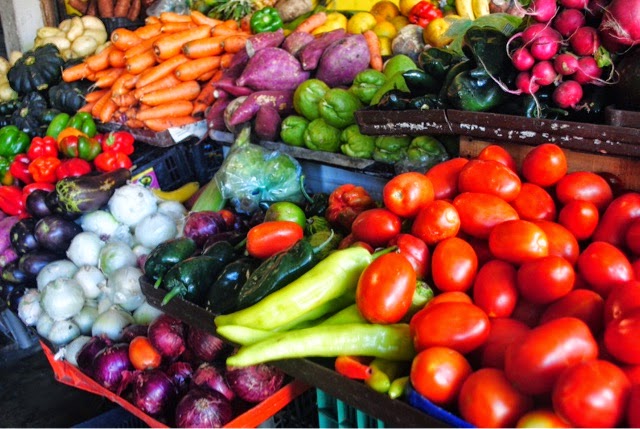 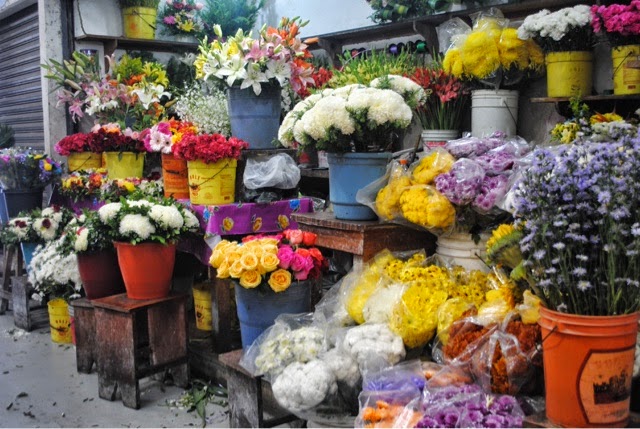 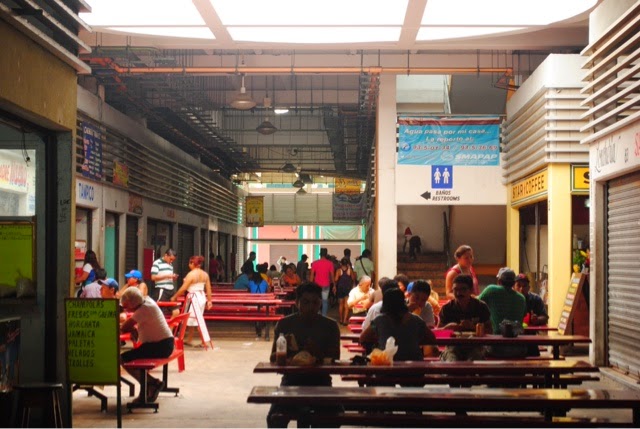 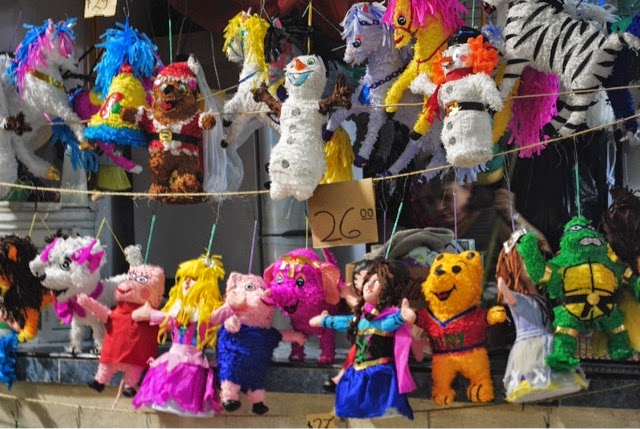 Having my friend Hisako along for the first two weeks has been especially great because Casa Sol Mar is empty at the moment. We are the only occupants and have the pool and the communal kitchen to ourselves; but that is due to change in mid December with the arrival of Dawn and Craig. Shortly thereafter all suites will be occupied, some with renters who come every year and some who are new to Casa Sol Mar.

People in Progreso are mainly of Mayan ancestry and are warm, polite and kind. They don’t seem to mind the crush of cold weather refugees that arrive from northern climes during what are their winter months. Nora, Casa Sol Mars overseer, has been very generous, sharing her family, flan and Spanish lessons. She is a beautiful soul.

Becoming more common is the number of Canadians choosing to make the Yucatan their home year round. The expat community and the number of foreign owned homes is increasingly noticeable and the community is tied together by social events and Internet newsletters etc. Some find employment doing odd jobs, creating products or providing a service. Certainly not all of them are retirees and even young families move here to expose their children to a new language and culture. The Canadian children across the street attend a local school and in their first year here have surpassed their parents in learning Spanish. A young Canadian woman, Alena Poupa has become a friend. She and her Yucatican partner, Luis Miguel Palma have started Viajes Anahuac a travel agency across the road. Booking flights from Merida to Cuba and Columbia will be made that much easier with their assistance.

So Progreso it is for the months of December and January. A welcome routine of walking, shopping, learning Spanish and exploring the beautiful Yucatan is about to resume. I hope you will join me on my adventures as I spend the next five months living and learning in Latin America.