Changes…
At this time last year I was in Havana for five days, long enough to know that I had to return. Things have changed in a year. The regulations that govern commerce have been relaxed even further and a vast number of small businesses have sprouted up, there is evidence of more to buy and more to buy it with. Generally spirited and happy in spite of political conditions, Cubans seem even more upbeat that a year ago and there is a feeling of expectancy in the air following the recent concessions made by the Americas vis a vis the embargo against Cuba. There are more new cars on the roads, people are wearing more up to date fashions, although Cubans were always well put together and proud of their look. Interestingly enough the embargo has not stopped a flow of money and goods from the US to Cuba, particularly throw expat Cubanos now living in the states. A taxi driver told Tom that most of the parts for the old cars come indirectly from Vancouver in Washington State and Portland Oregon
In spite of the continuation of the Cuban revolution as a socialist ideal there are clearly those who have and those who have not. The dividing lines seem to follow the same general rules as in other parts of the world; color, rural/urban, family connections and education. For several years the government has allowed Cubans to run what are basically bed and breakfasts where foreigners stay with the benefit of getting to know a Cuban family, a much better option that staying in one of the large and sometimes unfriendly government run hotels. I understand that at one time it was illegal for a Cuban to have a foreigner visit their home. This year the number of Casa Particulares (B&B’s) seems to have doubled and anyone who is government licensed to have a Casa is making well beyond the average salary. Clearly tourism is have a great impact on the fortunes of many Cubans and those that work in tourism share the top spot for wages with taxi drivers. With an almost 100% literacy rate Cuba has one of the most highly educated populations but professionals in education and healthcare etc. are very poorly paid as a result of socialist principles. 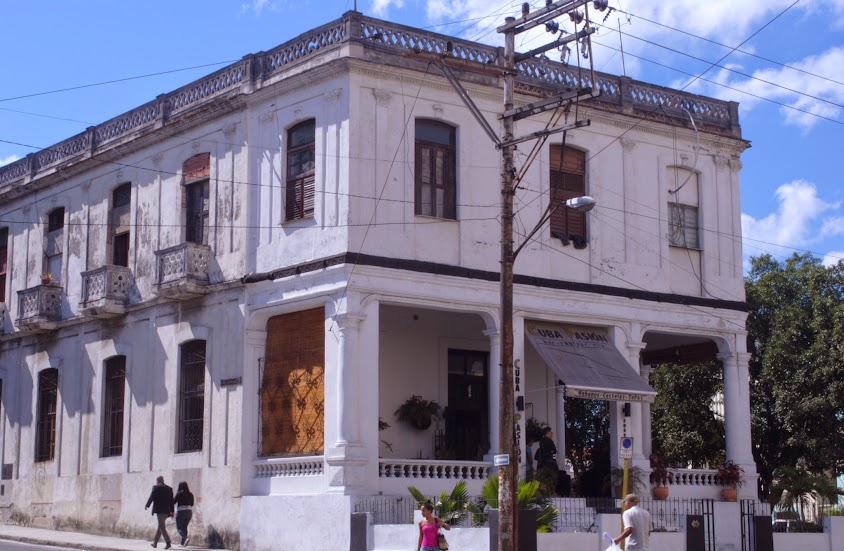 The tourist dollar is legendary in Cuba and where ever you go someone is trying to get if from your pocket to theirs. Generally in a warm, friendly and even sentimental manner the Cubans are very resourceful in their pitches to relieve you of your CUC’s as the tourist money is known. The Cuban government will only allow foreigners to access CUC’s from ATM’s set on par with the US dollar. Many restaurants, shops etc. provide two prices one in CUC’s and one in Cuban Pesos which is worth about 25 pesos to the US dollar. It can be confusing and many people think it is illegal for foreigners to have pesos but this is not the case and having them can be very helpful. You can change your CUC at any bank for Pesos and use them for buses, shopping in markets etc.. 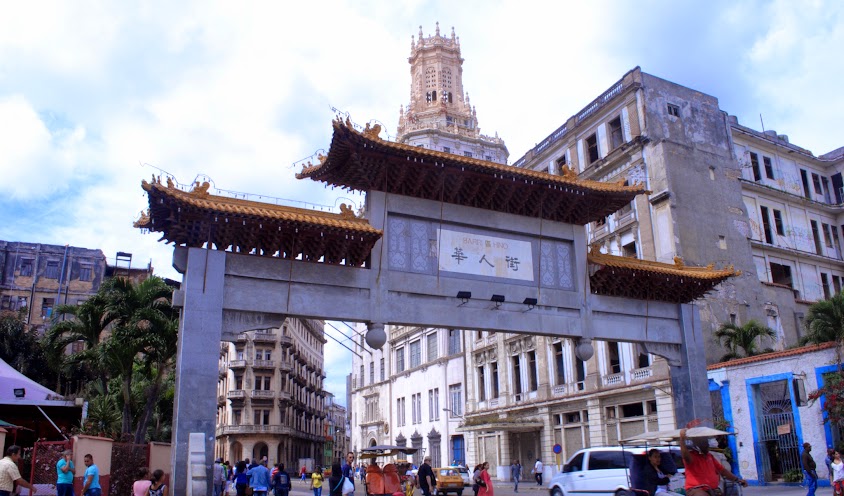