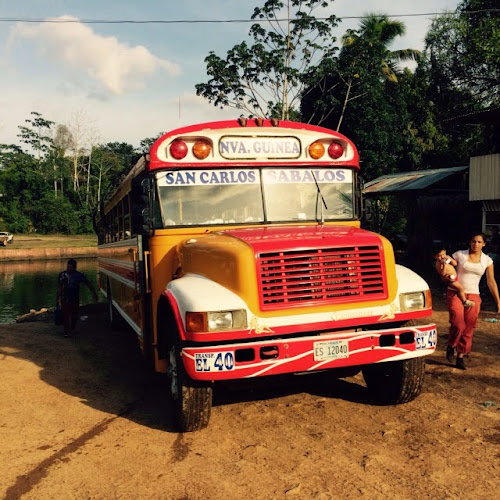 Some years ago the US and Canada rounded up all their old school buses and herded them south of the border. For those of you who were wondering where old buses go, they are alive and thundering around in Panama and Nicaragua. They call them “chicken buses” probably because the name reflects some of the clientele. You might not even recognize them as the yellow school buses that you once rode because they have undergone major fashion overhauls. Bright colors, glossy fabrics, dingle balls and home-made speaker surrounds add to the excitement of riding these not so comfortable and very crowded buses.

Drivers range from good to bad to indifferent and they are alway accompanied by a muchacho whose job it is to keep order, stow items and collect the fares. Often the muchacho is your only contact with the “bus company” and they can be very helpful regarding schedules and directions. Terminals are like rodeo corrals, wild and dingy places and once you’re off your ride you just want to clear out, and there are plenty of clowns who want to help. If that’s not possible you will find a collection of restaurants with dirt floors and few if any amenities but as we discovered they can have good food.

The 8:00 AM bus from San Marcos to Leon was nearly full when we arrived at the station. Davie hurried aboard the bus and claimed the last two seats for us at at the very back of the bus which sadly were above the motor. Hot doesn’t begin to describe the six hours in the sauna that is a chicken bus with not a spare inch in which to stretch and my legs dangling from the too high long bench of seats that make up the back row.

With only five hours to go, we were grateful to have gotten the last of the seats as there was standing room only by the time we were an hour out of San Marcos. Shortly after getting underway I noticed a middle aged woman dressed in a dark business suit standing in the aisle. She had impossibly large and well coifed hair and seemed to play an official role of an indeterminate nature. At first we thought she worked on the bus and that her job was ensuring that seniors had seats given up by recalcitrant youth. But then, in the kind of voice that soars above an aging engine and for the longest period of time humanly possible, she proceded with a lecture that included, amongst other things, medical and beauty tips. Finally her speech over, she squeezed her way up and down the crowded aisles selling books, the source of her lecture topics. What was really impressive is that she could expend so much energy in such unforgiving heat for such a long time and not drop one bead of sweat, managing to keep her hair very much intact while mine dripped and clung to my scalp, losing all sense of decorum.

A good place to stay in Leon is not in Leon at all as it turns out, but some 20 kms west of Leon in the beach town of Las Penitas. A quiet fishing village we were lucky enough to decide on while we had six long hours on the chicken bus to read about and to reflect on how hot the city of Leon might be without the advantage of an ocean breeze. Chester the cab driver took us from the terminal in Leon out to Las Penitas and patiently waited while Tom jumped in and out of his cab several times before deciding on a suitable hotel. As usual Tom picked a winner and we each had a bamboo cabana at the beach front Boca de Oro hotel for 25 USD. 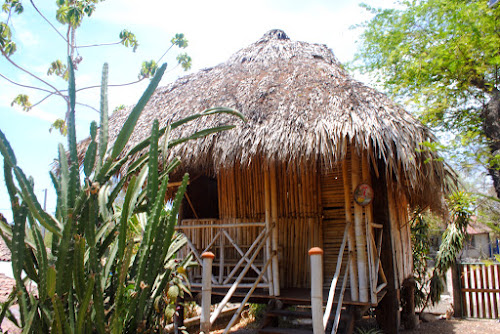 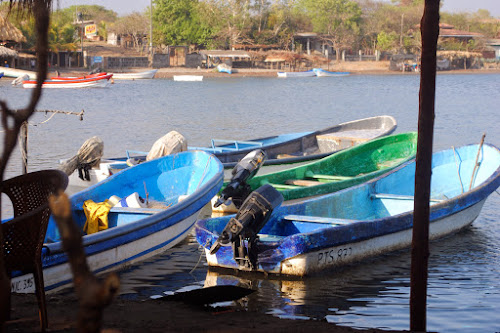 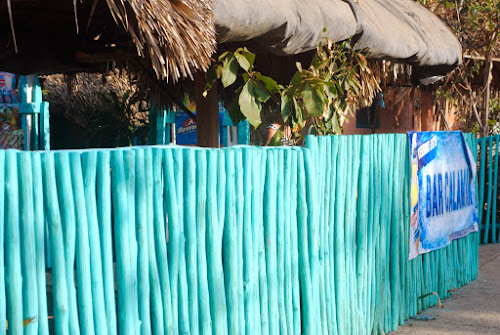 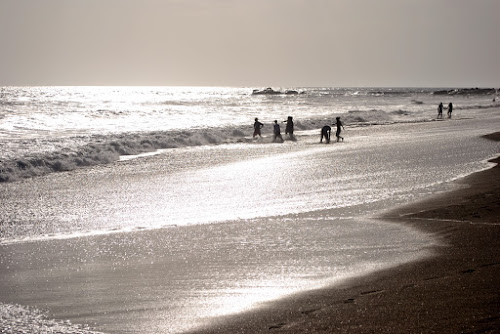 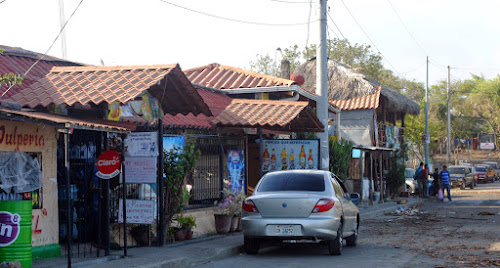 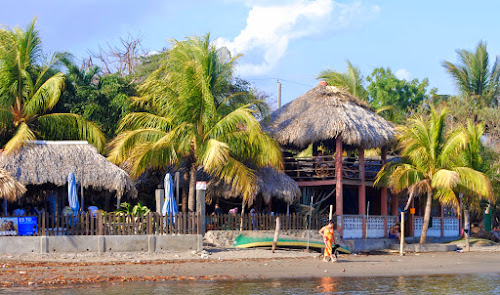 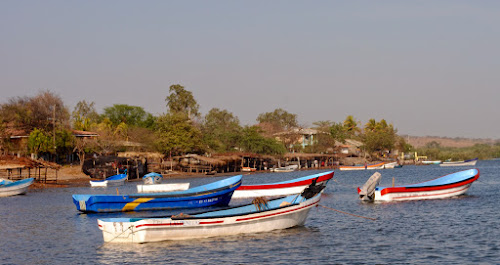 One of the highlights of our stay in Las Penitas was a kayak trip up the narrow channel of water along the inside of the Isla Juan Venado. The tidal bay of Las Penitas provided enough water at low tide for us to paddle out and up the channel and past the mangroves. The Isla is 22 kms long and has some of the most pristine deserted beaches on the outside that we have encountered. Although a little rough for swimming we enjoyed playing in the waves before paddling back. The hotel had packed us a lunch and we enjoyed a picnic on the sands with not another person in sight. The area is a sanctuary for turtles and is protected and watched over by the people of Las Penitas. In order to visit you must stop at the reserve office and pay a small fee that helps support the program. Mangroves are astounding things and they look well poised to take over the world if the need arises. 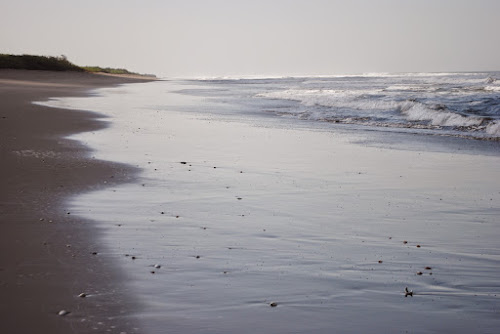 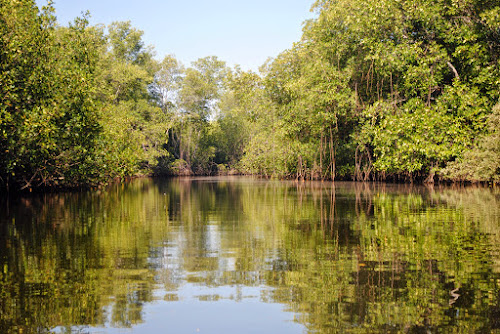 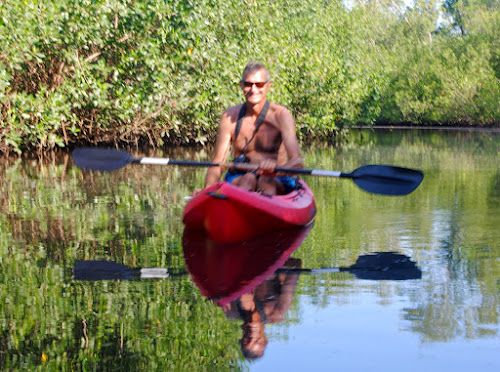 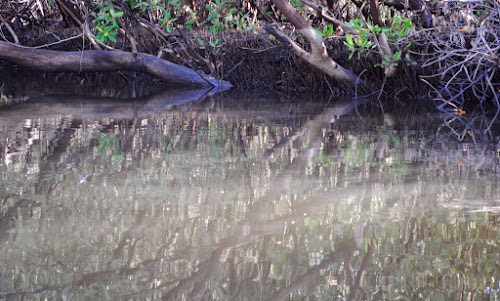 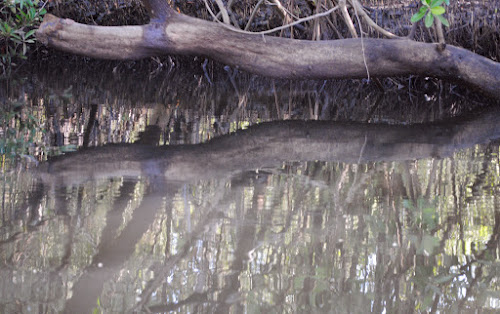 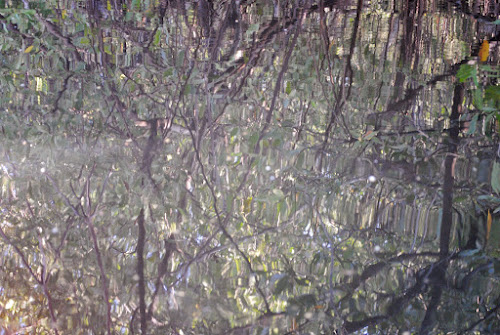 Leon
We didn’t eschew Leon altogether and we spent a day exploring the city and making arrangements for onward travel to Honduras. Leon is a pretty city and was once in competition with Granada to be the capital of Nicaragua. But since an agreement couldn’t be reached both cities lost out and the honor went to Managua, which strangely is the least appealing of the three major cities in Nicaragua. A colonial town full of monuments and churchces, some of which are busily being restored, it has long been the stronghold area for the Sandanista party and President Daniel Ortega. Also the intellectual and artistic capital it is home to several universities and the city is adorned with murals that reflect political events and ideology. It has the largest cathedral in central america and as impressive as it is outside it is even more so inside.
Just the trip itself to Leon is worth it. It is the city at the end of the “ring of fire” a series of volcanos that line the route from Managu. Cities can loose their appeal after a time, even beautiful colonial cities don’t outshine the beauty of the countryside in the area around Leon with mountains, volcanos and fertile valleys. 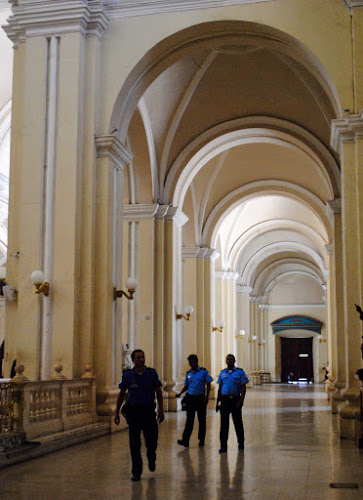 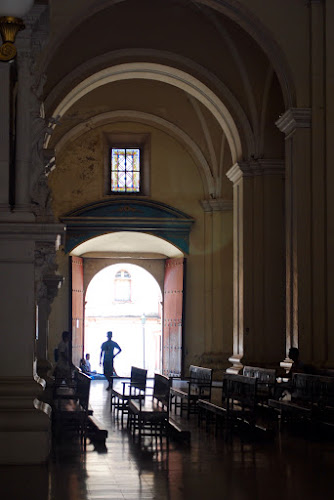 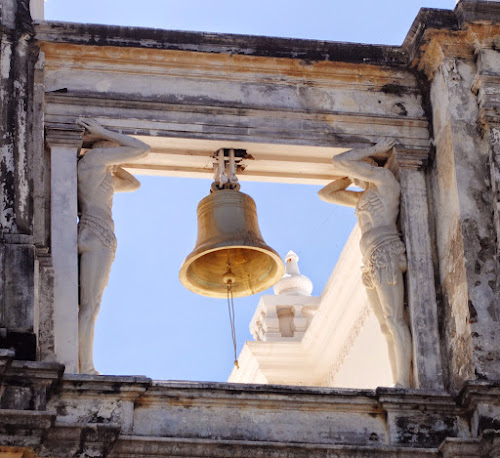 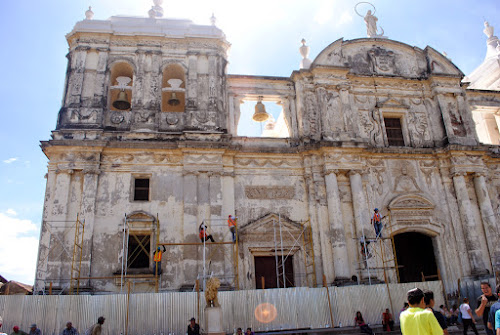 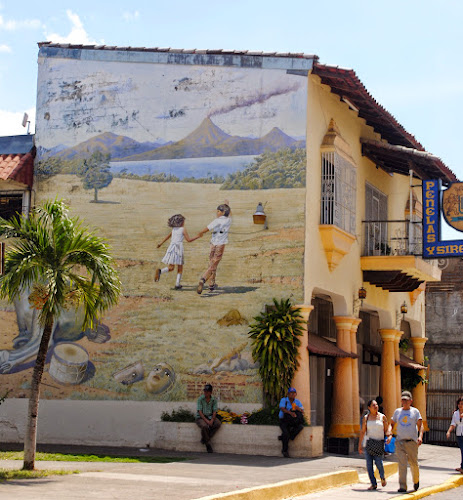 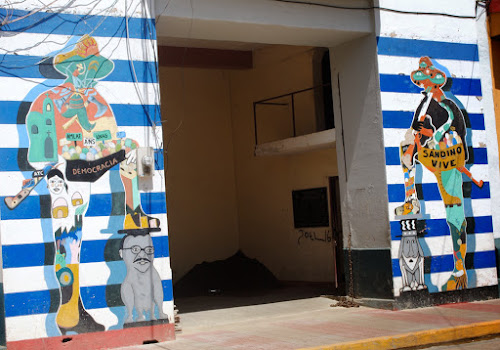 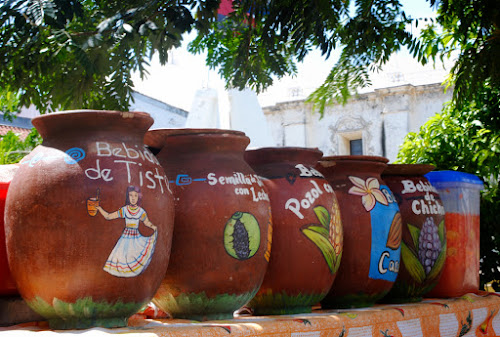 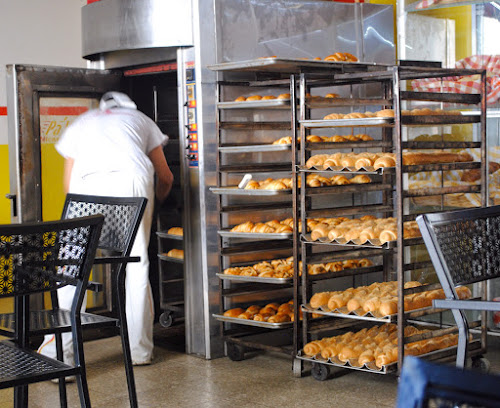 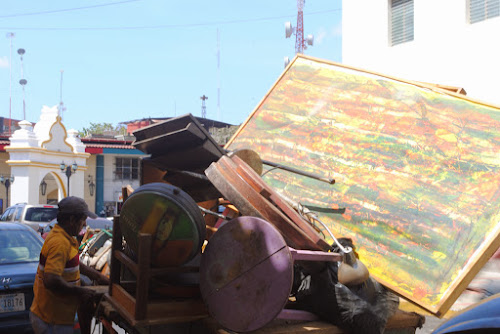 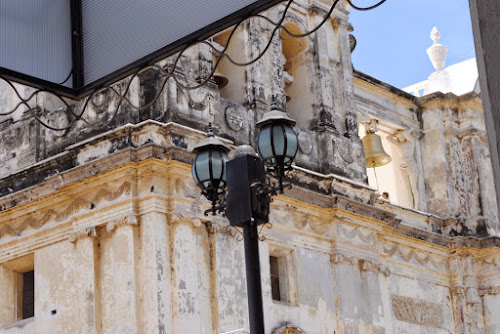